We're really excited to share this news that in the last week two new members have joined our Memri-team, and we're really excited to have them on board! The first person who joined was Helen, she's going to be the Sr. Product Designer for our consumer product. Her experience and excitement adds a lot of energy to the team already so we're really happy that she chose to join Memri!

Another new hire who has been adding a lot of energy, good questions and a positive vibe to our meeting is Chaitanya. He will be the Mobile Engineer (or Software Engineer on paper), and is going to make sure that our iOS/MacOS app runs like a charm and keeps being developed and improved over time.

Happy to have the both of you onboard!

Aside from hiring, we've been busy experimenting and trying new things.
First of all we realized that our current way of keeping and storing organizational documents was far from ideal. And that's why we decided to switch to Notion, and thus far it's been a joy! Super nice layout and much more options for connecting information and creating logical ways to store the info. Perfectly timed because now we could simply share our notion with the new employees and they can find anything they're looking for!

The other experiment was with Flutter, the UI software development kit created by Google. We were interested in it because the new Flutter 2.0 released (with stable Web and Null Safety), which is basically Google's answer to Swift/Swift UI (Apple's way to build iOS apps), but they also made it platform independent so it runs on all platforms natively. This could potentially mean that we could simply use just two clients, one written in Swift/SwiftUI for iOS/MacOS and the other in Flutter for all other platforms.

The goal of the experiment was to learn if Flutter is suited for our needs. So for a week we "played" with it, trying to test as many features as possible (like phone sensors, sqlite working on different platforms, pdf viewer). And almost all of them are working for tested platforms except some features for Windows that is in the beta now. So we didn't find any blockers and after several discussions we decided to give it a chance!

One of the long standing goals at Memri is to enable people to do machine learning on data they cannot see. In the past we did a lot of research in its feasibility, and during this cycle we switched back our focus to it and picked up development. Specifically, we started building and integrating parts of a federated machine learning workflow into the Memri ecosystem. The first hurdle we had to take was around the concept of Plans , which represents a collection of machine learning operations, that can be sent to another party for execution. We successfully created several prototypes that show how we can construct a Plan, send it to another party, train a model, and get back the trained model. The models are still simple, and there are still many engineering challenges to overcome, but the first results are promising. More to come in the near future!

We finished the architecture document for the CirclesUBI wallet integration, and after several discussions we agreed on a high-level design of the wallet library, and planned to solve the specific issues in the next cycle. At the meantime, we created a first version of the Omo-core library for the integration, and later refactored the code with a better structure. With a simple proof-of-concept demo, we can query the profile and contacts of a given CirclesUBI safe address.

In the next cycle, we plan to create a new repository for the library code and clean up the code, design and start to implement (if time allows) the necessary functions of the front-ends for the integration, so stay tuned!

During the last cycle we decided that we wanted to experiment with Discord, and it's happening, today we're already using it! And more precisely we're using it to communicate with some external developers that are helping us with creating importers for different datatypes like LinkedIn, Twitter, Facebook, Reddit, Youtube and many more!

On top of that we've been redesigning our Memri.io website to make it more accessible and intuitive so that people can easily set up their own Pod and play around with it already!

At the end of our four-week cycle we held a good old Show & Tell, and since our team has been growing so much having a moment to share your progress and show the rest of the organization the cool stuff you've been working on has become even more important.
We tried to introduce a new element in the Show & Tell by adding the "and Beers" to the invite, to make sure to signal that it was mainly social and low key, but that was an experiment that failed miserably. Everybody had forgotten their beers.... Nevertheless the presentations and demos were super nice and full of energy, but still we'll make sure to retry the experiment and see if we can make it work the next time. 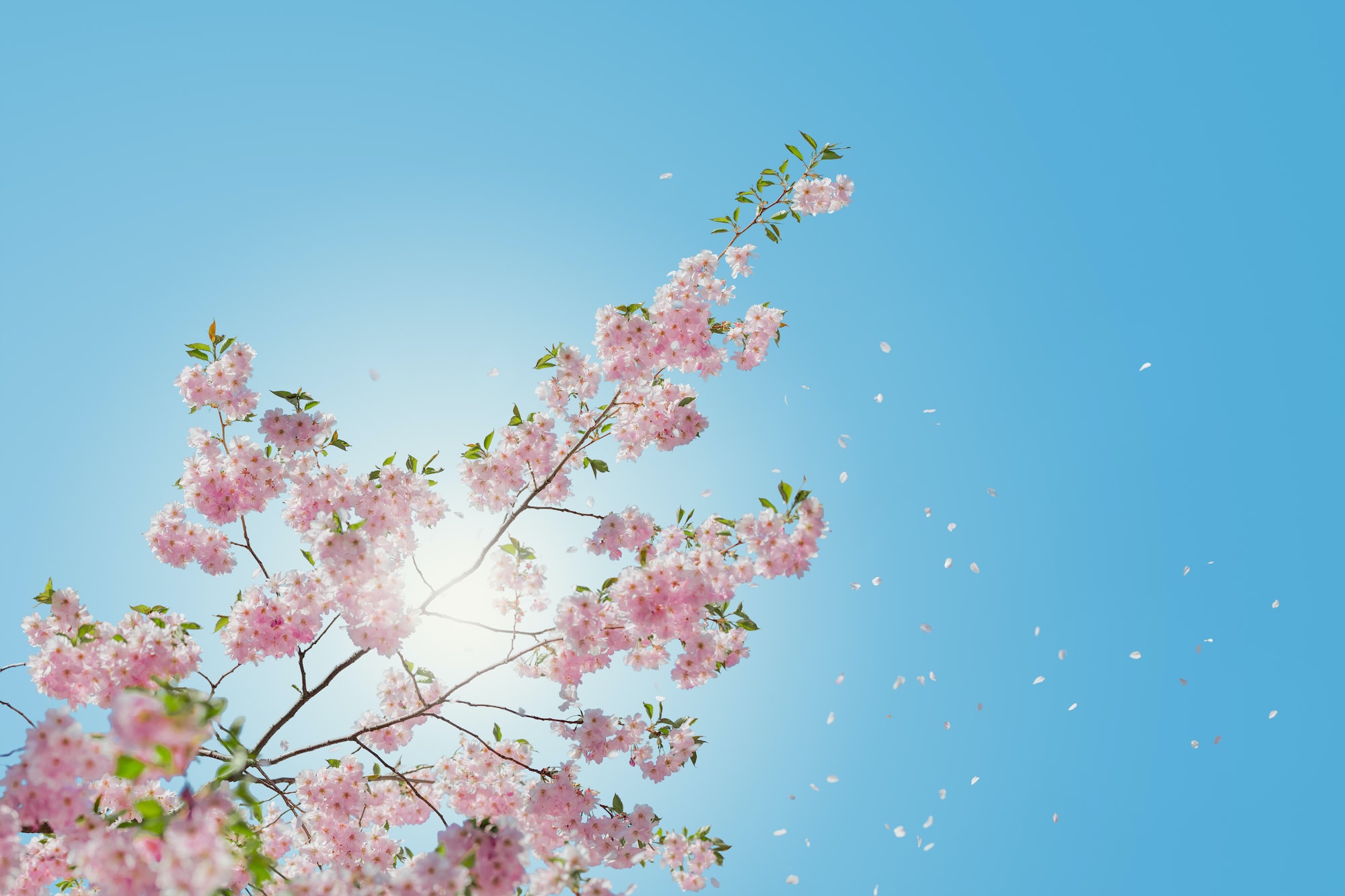 Spring has finally arrived and we kicked off a new cycle during the last weeks while enjoying the sunny days. This blog covers the first two weeks of the second cycle. We started with the cycle kickoff, where we shared our updated plans per ME. We focus on some highlights regarding CirclesUBI wallet integration, the Pod, the web front-end, community and growth of our organization.