This week was all about preparing for the community release. Making sure that new members to our community are welcomed, can download the Memri app (via testflight or xcode) and start experimenting right away!

Besides working on the software and making sure it's ready for community release we've also set up a place to meet other community members, give feedback, ask questions & find answers.

After the Pod team had decided that SQLite was the winning database, a rewrite plan had been made, and this week was about executing that so the backend is ready to be released! In general the pod has more functions, and is getting more and more robust, exactly how we like it to be. Some of the biggest changes from this week are:

The focus for the iOS app this week was on three major refactors. First we integrated with the new Schema so that we can very easily add new data types that are consistent across the various front-ends (e.g. browser, iOS) and the Pod backend!

We also integrated with the new SQLite backend and this required to refactor how edges are handled in the iOS client. The new edge architecture is much easier to understand. This is what an edge traversal now looks like in CVU:

We also worked on various new renderers: Messages, Calendar, Photo viewer and Timeline, it's not completed yet, but progress is good!

Besides that, we worked on the browser front-end. The browser-based code editor Ace now does inline linting with the ported CVU parser that runs in the background. Furthermore the GUI now has tabs so it's easy to open multiple files at the same time. There's also a tree showing both the default and the user defined views.

Incorporating a company in a democratic form in a way that fits our needs has proven to be a complex puzzle. But, just like what we said the last couple of weeks, we're getting close. Some of the main conclusions:

It has been a neck-and-neck race between Switzerland and the Netherlands as the jurisdiction to incorporate Memri. While Switzerland had been most promising for the past few weeks, it seems that might be changing. To create a multi-stakeholder cooperative Switzerland requires a complicated structure with a total of 5 entities to make all the above possible. The Netherlands may turn out to make a less complex alternative possible, reaching the same goal with only two legal entities. The irony of seeking far and finding near is not lost on us. WARNING: this tutorial is out of date, please check memri.io for the most up-to-date instructions. IntroductionMemri allows you to have all your personal data in one place under your 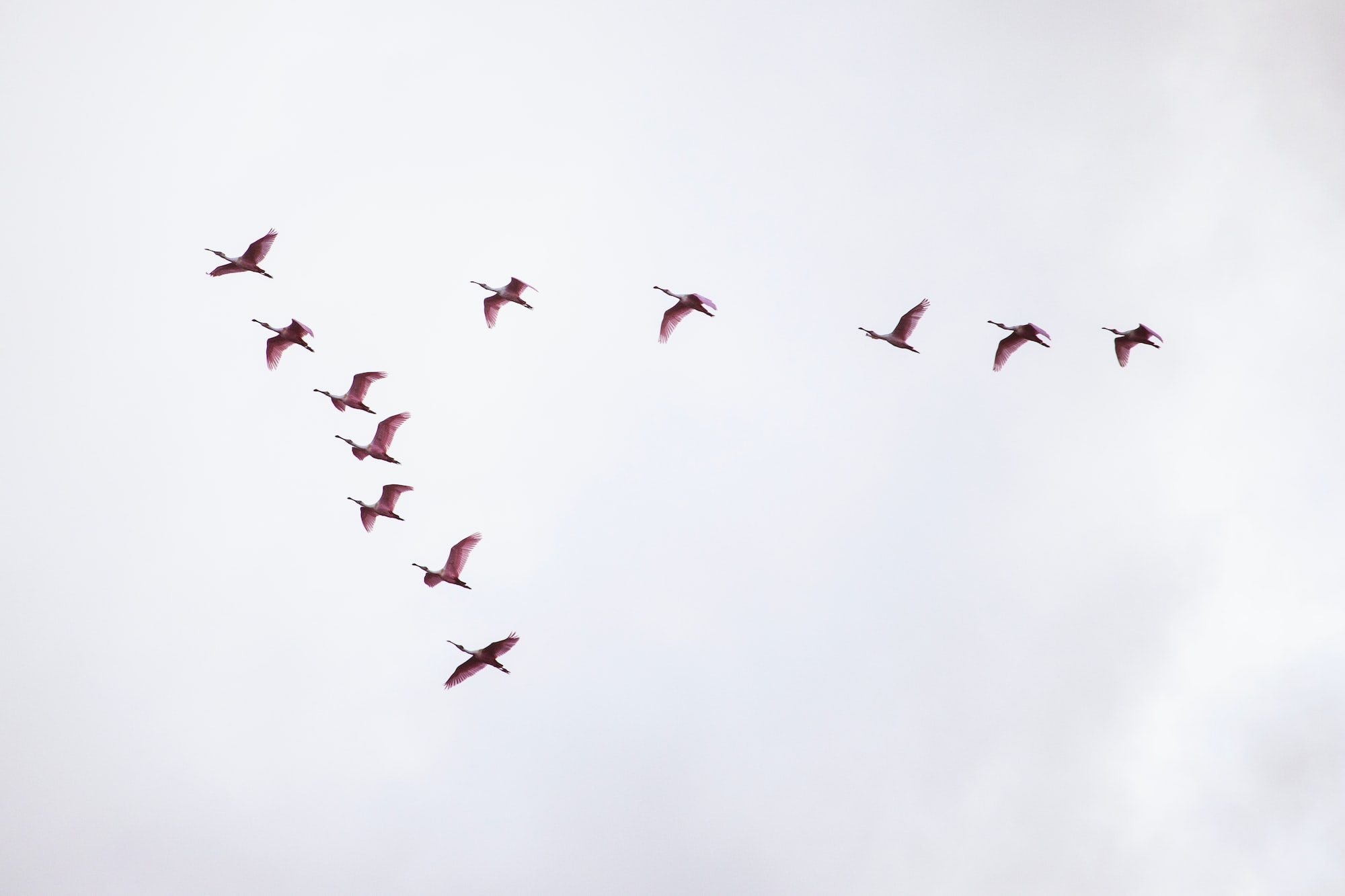 This week we stabilized our requirements for the database, and finally made a choice to allow us to move forward. With the technical decisions made, a lot of implementation work is ongoing. The already existing iOS GUI was ported to MacOS, hosting plan adapted for easier development/contribution.